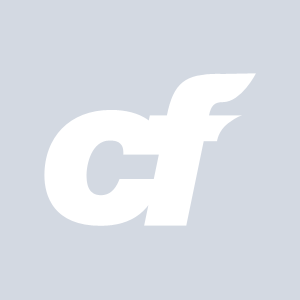 Westpac has today agreed to a $35 million penalty in order to resolve their breach of responsible lending obligations on a number of its loans submitted via an automated decision system between December 2011 and March 2015
The lender was found to have... 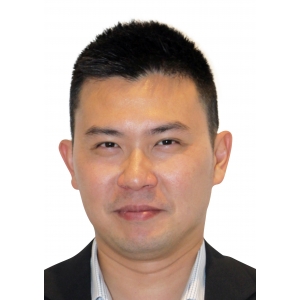 An aggregator is offering its brokers a bonus commission if they were to write a specific volume of business over a period of time with one of the lenders on its panel. How does the broker manage this conflict of interest? 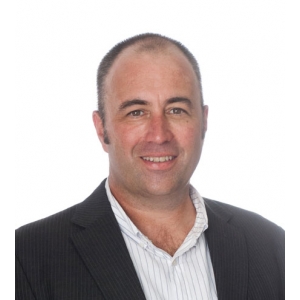 It has been over 18 months since ASIC published its Report 262 on Responsible Lending. Despite this time period, we are still seeing the recommendations of the Report being largely ignored by the industry.

To comply with your Licence obligations, there are several requirements from ASIC regarding the management of your Complaints Handling Process. The requirements are in black and white from ASIC, and need to be adhered to. 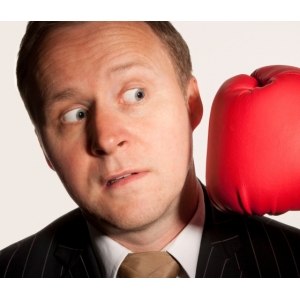 Following an industry review of Licensee groups with large numbers of Credit Representatives, ASIC is set to release its next Report in the New Year. The report will contain several recommendations as to how ASIC considers that the behaviours and patterns of Credit Reps should be monitored by Licensees.